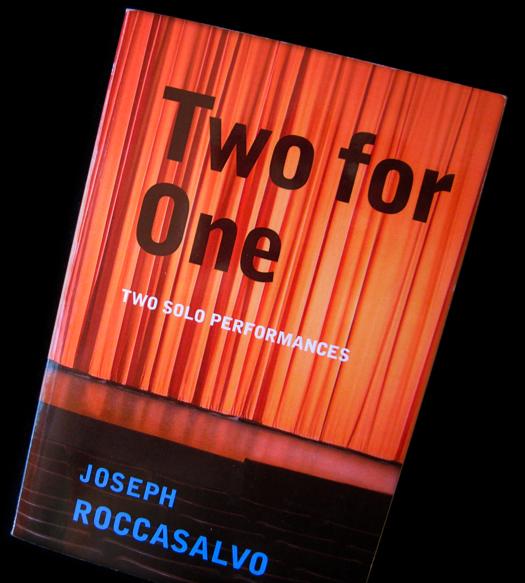 SETTING: The curtain remains up throughout the play. The action takes place in Waugh's home, Piers Court, in the town of Stinchcombe, North Dursley, Gloucestershire. The stage suggests a spacious, high-walled library. Distributed at intervals around the room are Evelyn's Victorian paintings in elaborate gilt frames. The library's carved shelves jut out in bays paneled in dark green. The front of each bay forms a supporting pillar, whose shaft is rectangular and whose capital is topped in the Doric style. The effect is classically beautiful. The library's arrangement is also practical. It provides room for Evelyn's large collection of reference books and leather-bound manuscripts. The library's recessed area forms an alcove where in front of a solid wall of books sits a partner's pedestal desk. Strategically placed on it are a Victorian ink pot, pens with nibs, and the famous silver copy of the Glastonbury bowl. Into it, Evelyn flicks his cigar ash while writing. Arching above the desk is a draftsman's lamp, which is raised or lowered as needed. Downstage is a trestle-end library table on claw feet, its pedestals carved with acanthus leaves. It is stacked with unopened packages, parcels for mailing, books, and manuscripts. The floor is covered with an Aubusson rug of palmette design that runs the extent of the stage.

TIME: It is January 1947. Evelyn enters stage left from outside the library. He wears a three-piece suit open at the jacket, his watch fob prominently in view, and sports a white carnation boutonniere. At forty-four, he has gained transatlantic celebrity. Small in stature, scarcely five foot six, he is somewhat corpulent. His hair, parted on the left, has a soft sheen. The unflinching blue eyes are his most salient feature. He exhibits what Harold Acton once described as a faun-like look with “curved sensual lips” and “wide-apart eyes, always ready to be startled under raised eyebrows.” They quickly assess each situation, isolating what is desirable and what is readily dismissed. His rich, fruity voice is one of his greatest charms, while his spoken English is as elegant, incisive, and rounded as his written prose. Never hesitating in search of a word, his speech is an exuberant flow, his language imparting freshness to the most pedestrian ideas. Since he completes each thought to his own satisfaction, he cannot be pressed to augment a reply. In middle age, his blunt ability for truth telling demolishes or reduces to silence when he is not being charming or outrageously funny. With an unlit cigar in hand, Evelyn calls back over his shoulder.