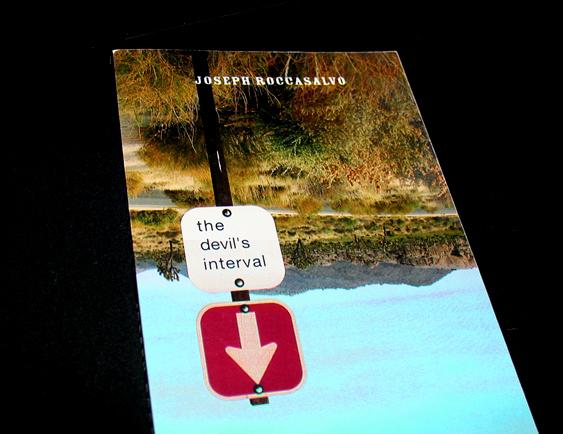 Harry MacPherson, an Episcopal priest and writer of thrillers, is approached for help by Mark Raven, whose marriage to Roselyn Harry celebrated over twenty years earlier. To discover the father she's never known, Celine, the daughter of Mark's dead lover, Benedict, wants to read her father's letters to Mark. Her arrival from France risks compromising Mark's marriage to Roselyn, who is ignorant of her husband's past. Celine meets their son, Richard, and the children of male lovers fall in love. Meanwhile,  Lidia Quintavalle also seeks Harry's help after she is charged with inducing the death of her wealthy husband, Serge. These alliances and misalliances are channeled into Harry's thriller, The Case of Dante's Bones, about a mad professor obsessed with burying Beatrice's remains with Italy's greatest poet. Under one fictional roof several stories are linked: a triple romance, a thriller based on theft and burial, a memoir of sexual love lost and recovered. The relations between Harry and Lidia, Lidia and Serge, Mark and Benedict, Mark and Roselyn, Celine and Richard are all caught up in the stridency of THE DEVIL'S INTERVAL. Resonating together, the stories sound the strongest chord in Western music, but not before the novel's jarring finale.

The buzzer sounded three times on the intercom. It was a jangling noise not easily dismissed. Harry tried playing deaf in the hope he might ignore the interruption.  He was in no mood to tolerate distraction now that the prose was flowing. He was in the middle of his novel’s opening dialogue, having spent the better part of two hours listing would-be characters. In the novel’s opening dialogue, he addressed the post-Soviet chaos:

“What ought to define the new commonwealth is a strong coition of interdependent states like the Swiss cantons,” announced Oliver Smutt.

“Exactly,” Oliver continued.  “And a clear national policy should accompany it.  The former Soviet republics can’t keep courting democracy while staying married to dictatorship.  They seem to osculate back and forth.”

“‘Osculate,’” she added with grammatical vehemence. “It derives from the Latin verb, ‘to kiss.’ Of course, Oliver, if you insist on coition among states, it’s hard to imagine without some osculation.”

“There’s no need to be crude, Bernice,” he protested. “It doesn’t become you. You know exactly what I mean. I was contrasting post-Soviet politics with the stable Swiss confederacy, which I deeply admire.”

“And I was being pedantically precise,” she alliterated. “Anyway, Oliver, I’ve never grasped your lopsided love of Switzerland. How is it possible for a country, so stunningly beautiful, to be so thumpingly dull.  There’s nothing distempered or irregular, no morbid depths. It’s all resolved in a cheery harmony. The country resembles the watches it makes in Geneva: a sliver of metal, compact with parts, and accurate to the second till the year 3000. I much prefer the Italians for their boisterous meals, wild gesticulating, and sexual antics.  It’s a symphony of high spirits. If you visit Switzerland for scenery, Oliver, I go to Italy for vitality.”