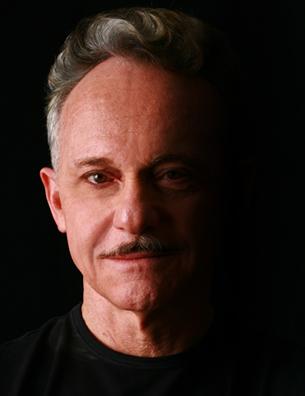 A native New Yorker, Joseph Roccasalvo followed his graduate degrees in Philosophy, English Literature, and Theology with a Harvard Ph.D. in Comparative Religion and a specialty in Buddhism. He has lived and taught in Boston, Bangkok and Chicago. For over ten years in New York City, he was a professor of religious studies at Fordham University´s Bronx and Lincoln Center Campuses. He was also visiting professor of Buddhism at Columbia University in New York City and Franklin University in Lugano, Switzerland. Now engaged in graduate school mentoring, he is also a fiction writer.

He has published five novels: Fire in a Windless Place, Chartreuse, Portrait of a Woman, The Odor of Sanctity, and The Devil’s Interval. Two novellas, The Powers That Be and Beyond the Pale were printed as Double Entendre. There followed three books of short stories: Outward Signs, The Mansions of Limbo, and Triple Sec. Two solo performances, Waging Waugh and Gospel Limericks, appeared as Two for One and were followed by two memoirs, As It Were and The Province of Memory.  Two further novellas have been published: Island of the Assassin and Alina in Ecstasy; likewise, his collected poetry in Poems For Two Violins and It Comes in Tides. His collected short stories are entitled, Twists of Faith.

He has guided students in journalism and international studies at The New School for Social Research and has contributed essays to the New School’s newspaper in his online column, A Word to the Wise.