Portrait of a Woman 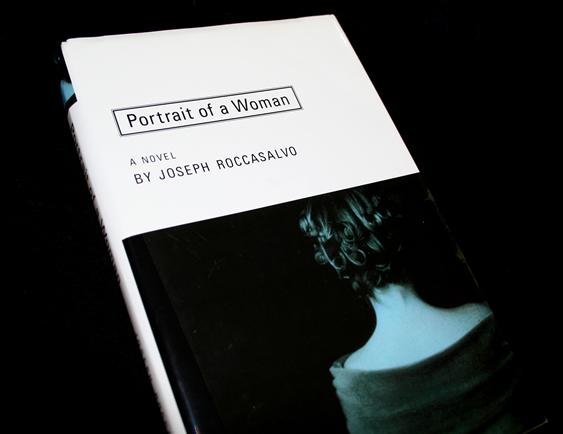 Historically founded on the seventeenth century Stradivari family, PORTRAIT OF A WOMAN is a novel about Beatrice Stradivari, a young concert guitarist, and the two men who vie for her love; of an older Beatrice who, during World War II, rescues Italian Jews by crossing the Swiss border; finally, of an aging Beatrice, who, as a Benedictine nun, Mother Ambrose, catches the interest of a novelist who falls in love with her in his imagination. In his effort to translate his devotion into a novel, he searches out Mother Ambrose's secret on the shores of Como, Istanbul, Dubrovnik, and Rome. This single novel involves three interlocking stories woven into a seamless garment: a double romance, a thriller based on a priceless formula for varnish; a memoir of love lost and repossessed. Each story takes its turn illuminating the others, and ultimately, Mystery itself. PORTRAIT OF A WOMAN is a classic for the new millennium.

"A relationship is like a garment you put on," Philip once said. "In the way it clings or covers the body, it's another skin. The significant other is like that. Experience and background combine for an ideal fit."

When Philip had tried his theory on Eric, his friend reproached him for a Platonism gone haywire. "She's part infatuation, part hallucination. She doesn't exist. You'll be disappointed and wake up alone." Philip had held his ground. "When she and I make love," he continued, "we'll transcend our bodies and experience the totality of being."

Over the years, he listed the attributes of women whose writings he most admired: the sensuality of Colette, the intellectualism of Virginia Woolf, the earthiness of Willa Cather, the spirituality of Saint Teresa. It began when as a teenager he had read Anna Karenina and felt Count Vronsky's bliss as he saw Anna descend the stairs in her black velvet gown. Here was the essence of woman. Philip noted how Vronsky's eyes followed Anna around the room; how they watched and explored and recorded each gesture. Like Vronsky, Philip had memorized her. He, too, would repeat the experience with a living woman. He wanted his incarnation to combine lover and wife, mother, siren, and goddess. In short, he wanted it all.

So here he was at Milano's reading the poetry of a woman whose youth had passed. He had inferred her from her artifacts and invested her with multiple qualities. He had no right to extrapolate from poems, but the fluency of language, the delicacy of sentiment, the ease of rhyme and meter told him he had found what he was obscurely looking for.